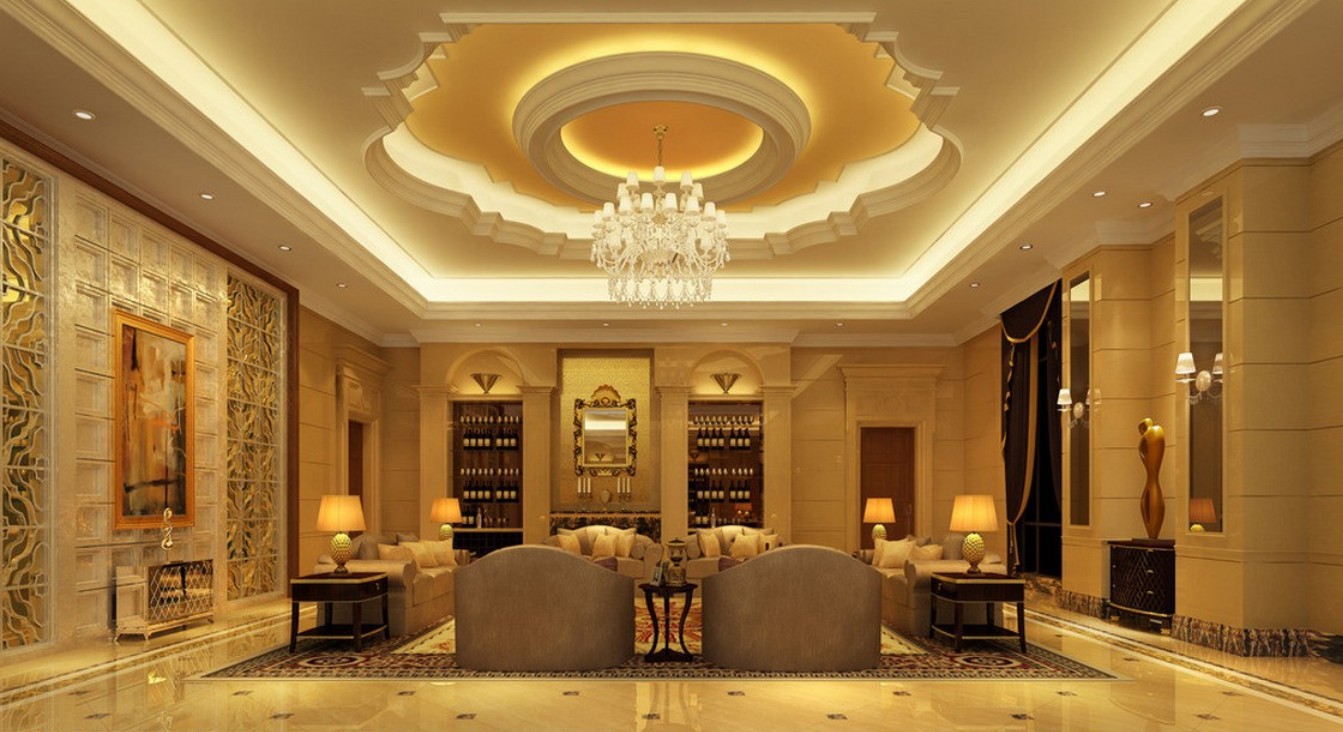 Our experts here at Manhattan buyers offer unrivaled fine jewelry, diamond, luxury watch, and gold buying service for those living in Manhattan, The New York area, and beyond.

Get An Offer Now

Manhattan Buyers Inc, is a premier buyer of Patek Philippe Watches in New York City, offering immediate payment when you wish to sell your Patek watches. We strive to make this experience as safe, confidential, informative and profitable for you as possible.

Do you have a Patek Philippe watch just laying around? Or maybe you just want to make some extra cash. We specialize in luxury watches.

Patek Philippe models that we Buy include:

One of, if not the most revered watch in the world Patek Philippe. Started out rather Unassuming. it wasn’t until Adrien Philippe a French watchmaker and inventor of the keyless winding mechanism joined what then was Patek, Czapek & Cie.
The company name officially changed to Patek, Philippe & Cie in 1851. Shortly thereafter they were designing and building watches worn my Royalty and Historical figures.
A key note in watching history and contributions by Patek Philippe is that they invented 20 basic calibres and received more than 100 patents for movements, parts, etc.
Holding the current record record for most expensive watch to ever be sold. In 2019 a Patek Philippe Grandmaster Chime Ref.6300A-10 Became the most expensive watch ever sold at auction. A price realization of US$31 million in a Christie’s Geneva auction.

In 1930 to protect Philippe launch the first color travel model reference 96 which was designed by English Horologist David Penny who was influenced by The Bauhaus House art movement in Germany. Originally the Stern brothers soon after they acquired Patek Philippe in 1932 introduced the Calatrava to help the company pass through the great depression smoothly. The original Calatrava reference 96 was in production for more than 40 years and it successor models include reference 2526 reference 3520 reference 5196. Known for its simple and clean design the wristwatch has been a flagship ship model of Patek Philippe since it’s introduction. The Calatrava cross has been a company’s logo since 1887. While the Calatrava watch is Synonymous with dress watches in 2015 the day before Baselworld. Patek introduced a Calatrava travel time reference number 5524G. the 5524G is an attempt by Patek to go back in history and re create 1930s styled Pilots watch that were worn by pilots and navigators.

In 1976 Patek Philippe introduced the nautilus collection after deciding it was time to produce an exclusive sports watch with finishes of the highest quality. The first model was reference 3700 and was made of steel it was designed by switch watchmaker Gerald Genta who previously designed the Royal Oak collection for Audemars Piguet and was released to attract a new type of buyer interested in a sportier less classical looking watch. The Patek Nautilus played a key roll In refreshing the company’s brand image while protecting its tradition. Overall the marketing strategy worked and the Nautilus line is still thriving today.
Popular models of the Nautilus collection include reference number 5711 and reference number 5712 as well as reference 5980 , ref.5726.
In 2016 Patek Philippe Released two models to celebrate 40 years of the Nautilus. These two models 5976/1G and 5711/1P While following the traditional Nautilus lines these two watches were larger brighter bigger heavier and showcased the company’s ability to adapt to Watch connoisseur and aficionados demands while preserving it’s Patek Philippe identity. Key note Patek also introduced a ref.5990 in 2015 . At first glance the 5990 is very similar to the 5980 models, but we you dig in to them and study the curves, lines and proportions you can see a few differences. The 5990 is slightly larger in Diameter and has a thicker profile. Currently only available in Steel with a Black Dial the watch features the Travel Time movement. Again showing signs and attempts to capture a wider audience Patek Philippe brings even greater options to the mix with renditions like these.

If you have other Watches, please submit the form on your right or call us during our regular business hours at 212-913-9141 to speak with our top appraisers.